The Company believes that the human resources is the biggest asset and ingredient for success in an insurance undertaking. It is therefore the Company’s philosophy and strategy to employ duly qualified people with experience in the insurance sector that also possess a high degree of professional ethic and customer oriented focus. 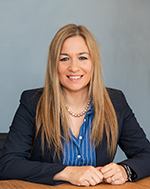 Judith is an Associate and Chartered Insurer of the Chartered Insurance Institute (U.K.). She has over 20 years experience in Insurance where for the past 15 years she has occupied various top managerial roles with local Agencies and local Insurance Companies. She was the Chief Executive Officer of Allcare Insurance Agency Ltd and subsequently Allcare Insurance Limited up to 2013. In 2014, she joined Mapfre Middlesea as Head of Business Development and in 2017 she was promoted to Chief Officer of the Commerical Area of Mapfre Middlesea.

Throughout her career she has managed all the different technical/ operational departments of an insurance company and has an established experience in the local insurance market.

Judith has experience in all fields of insurance both relating to personal insurance as well as commercial ones. Throughout the years she has handled large specialized corporate and industrial risks in the local market.

Her work experience and expertise gave her the opportunity to handle some of the Island’s high profile risks which allowed her to specialize on large commercial risks such as Hoteliers business, large engineering risks, Commercial Hull and Machinery as well as Motor Fleets.

Judith is currently a registered broker and an approved person by the Malta Financial Services Authority. 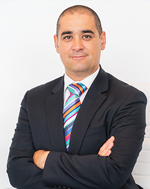 David holds the Applied Insurance Studies Diploma and has been working in the insurance industry for over 20 years where he occupied various managerial roles.

He was the Personal Lines Underwriting Manager of Allcare Insurance Agency for a number of years and in 2007 he was assigned the role of Sales Manager wherein he was responsible for establishing a high level of customer service to retain existing customers and attract new customers to the company.

Apart from his career in Insurance, David is also one of the leading qualified fire experts on the Island. He studied fire fighting and fire investigations and attended courses and obtained qualifications with leading fire fighting institutes/investigators in Europe amongst which Gardiner and Associates (UK), The UK Institute of Fire Engineers, Fire Protection Association UK, International Association of fire investigations and the Certified Fire Investigators USA.

David is also a member of the Malta Civil Protection Department and is frequently appointed as a court expert by the Maltese Law Courts acting on behalf of the Enquiring Magistrate. David is also on many occasions appointed to act as a fire loss investigator by local Insurance companies.

David is currently a registered broker and an approved person by the Malta Financial Services Authority. 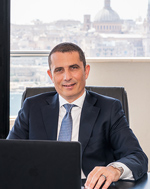 Antoine  is an accountant by profession and a fellow of the Association of the Chartered Certified Accountants (UK). He held a number of senior positions with established local Companies and headed the finance departments of some of the Island’s major Groups ranging from hospitality , catering, services, construction and real estate. Antoine was very actively involved in two bond issues and held the post of Money Laundering Reporting officer and Company Secretary in a number of Companies. In most of the posts held, he was responsible for the risk management aspect of the Company in particular the handling of the Insurance Portfolio of the respective Companies. He started his career with John G Cassar Ltd (a subsidiary of the Alf Mizzi Group of Companies) and during 1992 he moved to the Corinthia Group and occupied various posts from assistant accountant, Financial Controller to that of Senior Internal Auditor of the Group. Antoine also held the post of Group CFO and Company Secretary with MIDI plc, which at the time was the largest real estate development on the Island. He also occupied other posts such as CFO at Polidano Group and CFO at Alberta Group . In 2015 he was appointed CEO of Mistra Developments plc  prior to joining the Fortel Group where today he occupies to post of Group Chief Operating Officer. Antoine also holds the post of Director with Fortina Developments Ltd and Fortina Contracting Ltd which two Companies are heading a large scale mixed real estate development in the Old Fortina site. In the broking operation Antoine holds the post of Executive Director responsible for Finance and also Company Secretary . 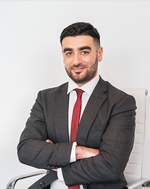 Philip holds a Certificate in Insurance from the Chartered Insurance Institute (U.K.) and is in an advanced stage of obtaining his Diploma of the Chartered Insurance Institute. Philip has over 13 years experience in the Insurance Industry. He started his career with Gasan Mamo as a Branch Customer Advisor and was eventually promoted to Branch Administrator. In 2015 he joined Mapfre Middlesea plc as a Senior Commercial Executive where his responsibilities included handling customer requirements on all insurance products both in terms of new sales, renewals, queries and claims. In 2017 he was promoted to Business Development Executive where he was responsible for assisting the whole distribution network of the Birkirkara Regional Office to reach their performance targets.
Throughout his career, Philip has handled both Personal and Commercial risks both on a direct basis and also business through brokers and tied intermediaries.

As a Senior Broker with National Insurance Brokers, Philip is responsible for the customer experience and to ensure that clients receive the service they deserve on all insurance requirements. 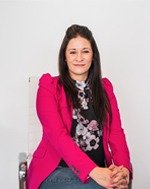 Joanna holds a Certificate in Insurance from the Chartered Insurance Institute (U.K.) and has over 13 years experience in the Insurance Industry, where she has occupied various roles with local insurance agencies and Insurance Companies both in the claims and underwriting departments.

Throughout her career, she has handled both Personal and Commercial risks both on a direct basis and also business through brokers and tied intermediaries.

In 2015, Joanna joined Mapfre Middlesea as Business Development Executive of the Luqa Regional Office where her responsibilities included handling both the direct business and the business of the intermediary network. She eventually moved to the Corporate Business Office where she handled the commercial corporate business generated by Brokers. 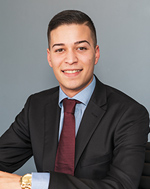 Daniel has attended the Insurance Diploma Course at the Malta College of Arts, Science and Technology (MCAST) and holds a Certificate in Insurance from the Chartered Insurance Institute (U.K.).

He started his career working with a Tied Insurance Intermediary of Mapfre Middlesea plc and now moved to National Insurance Brokers Ltd where he handles the Motor and Personal Lines Insurance Business. 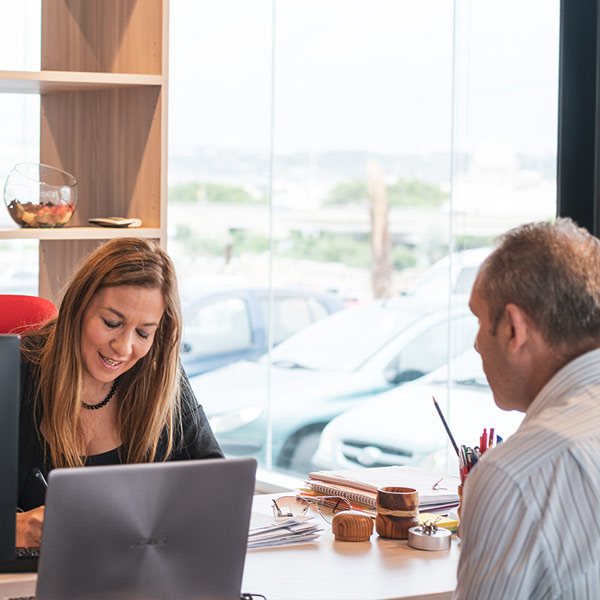 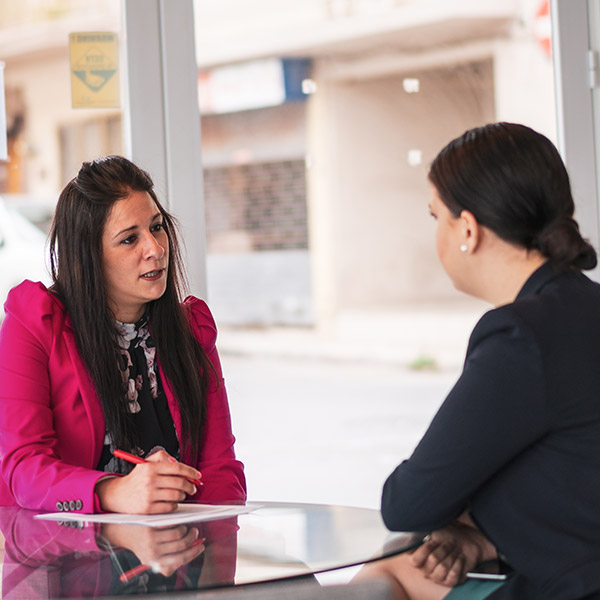 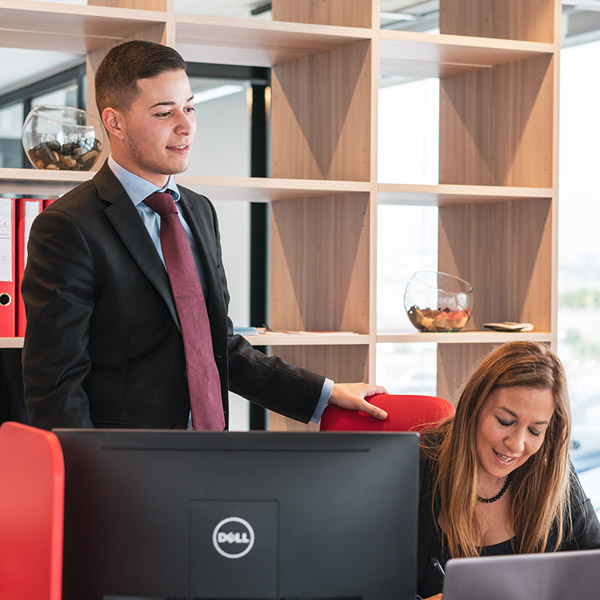 National Insurance Brokers Ltd. is enrolled to carry on business of
insurance broking and is regulated by the Malta Financial Services Authority.